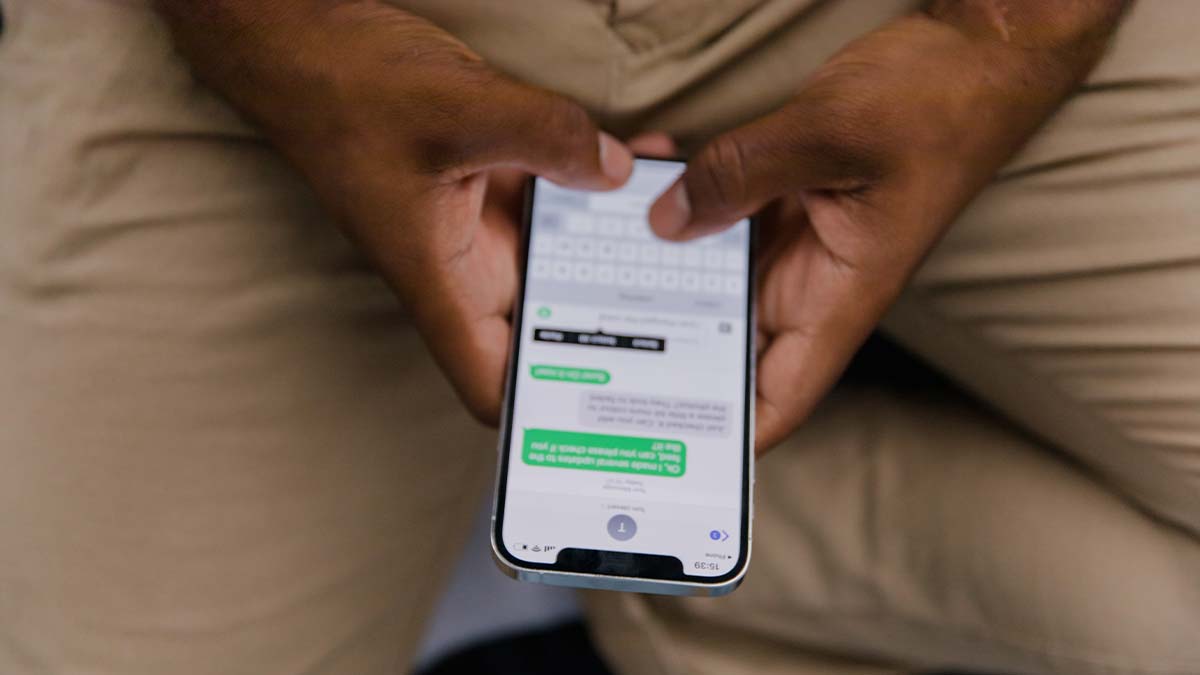 Are you asking the question “Why is my text message going to another phone?” You are not alone. This is a common phenomenon and many people have reported experiencing this problem.

People reported that all of their texts and some calls (especially international calls) where going to a different phone number. Others claimed their outgoing messages were staying within their device while the other person only received the first message.

Some people reported that their messages were going to a phone number from another country, even outside of North America. This problem has been seen in every cellular provider and device throughout Canada and USA including Rogers, TELUS, Bell, AT&T, Sprint, and Verizon Wireless.

Why is this happening?

It is not necessarily an issue with the phone itself. It might be because of how your device handles the text messages and cellular data connection in combination with how your cellular provider routes and assigns your incoming and outgoing calls and texts through their different channels and channels providers. There are many things that could be the cause of this problem.

How to fix it?

There is no complete solution to fix this issue. The best thing you can do is to troubleshoot each step of your phone and network connection yourself by testing different carriers, devices, and apps on your phone. Once you have found which one works for you, keep that setting.

Additional information about the cause of this problem

Some providers have reported that when their customers are roaming in another country, Bell, Bell MTS, AND TELUS have blocked any international calls from being made on the device. If you are calling an international phone number or receiving an incoming call from an international line while roaming in a different country, you will not be able to access the cellular data network with your phone. The call/text might go through if it is from a local number but most likely not from an international number. This creates a problem when you are using an app that uses cellular data to communicate or send out messages. In some cases, the app/software might not even be able to access the cellular data, while it is turned on. This will cause your messages to go through the wrong channels.

Some people have found that their device was stuck in “roaming” or “international roaming”. This means that while your phone believes you are in another country because it doesn’t have a strong enough cellular signal to know where you are it will tell the network what country you are in so that your phone can work. This is done by using an IP address of a country, not necessarily the actual country you are in.

However, this causes problems because some providers block texts and calls when they think you are roaming. For example; if you are in fact roaming while your device says you aren’t, then your outgoing texts will go to the wrong country while it is waiting for a connection. The same thing happens with incoming calls or text messages. Because they can’t get through via cellular data, they go through the network which sends them back to the right country but because you are technically roaming and your phone is still showing you as roaming (it is using the wrong IP Address) it will send those messages back to the wrong country.

Some suggestions To Avoid This Problem

Phone manufacturers like Apple or Samsung might release a software update to fix this problem, as they did with the SMS bug that was causing people’s messages to multiply as well as going to the wrong people. However, it is not definite whether this will happen.

When you have an Android device, try using an app like “Textra” or “Go SMS Pro”. They do not rely on the cellular data network to send messages. Their servers use whatever country you are located in, to get your messages through.

Incoming calls might still go through if they come from a local number but international numbers will not work unless the customer reports this issue and a fix can be applied on the network side.

Who is responsible for this problem?

In most cases, people believe that the carriers are responsible for the fact that their texts go to another phone or country because they have been reporting that “International Roaming” has been enabled on some of their plans and customers have been complaining about this.

Despite the fact that customers blame the carriers for this problem, it is actually a software bug on some Android devices which results in messages going to other phones or countries. The carriers are unable to fix these issues because there is no way they can block messages from going out properly, only stopping them from coming in via cellular data.

If you’re noticing that your text messages are going to a different phone number than the one you texted or called, it may be because of an issue with iMessage. This is most likely occurring if both people have iPhones and they aren’t using Apple’s texting service (iMessage). To fix this problem, go into Settings > Messages on their iPhone and turn off “Send As SMS.” You should also do so for any other contacts who use iOS devices. Another common reason why texts seem to get sent out as regular text instead of through iMessages is when someone has iCloud enabled but not set up properly in settings. Make sure all iCloud features like Photo Sharing, Find My Friends, Family Sharing & more are turned

Why Does My Phone Get Hot On Facetime?

Why Does My Phone Only Charge When Its Off?