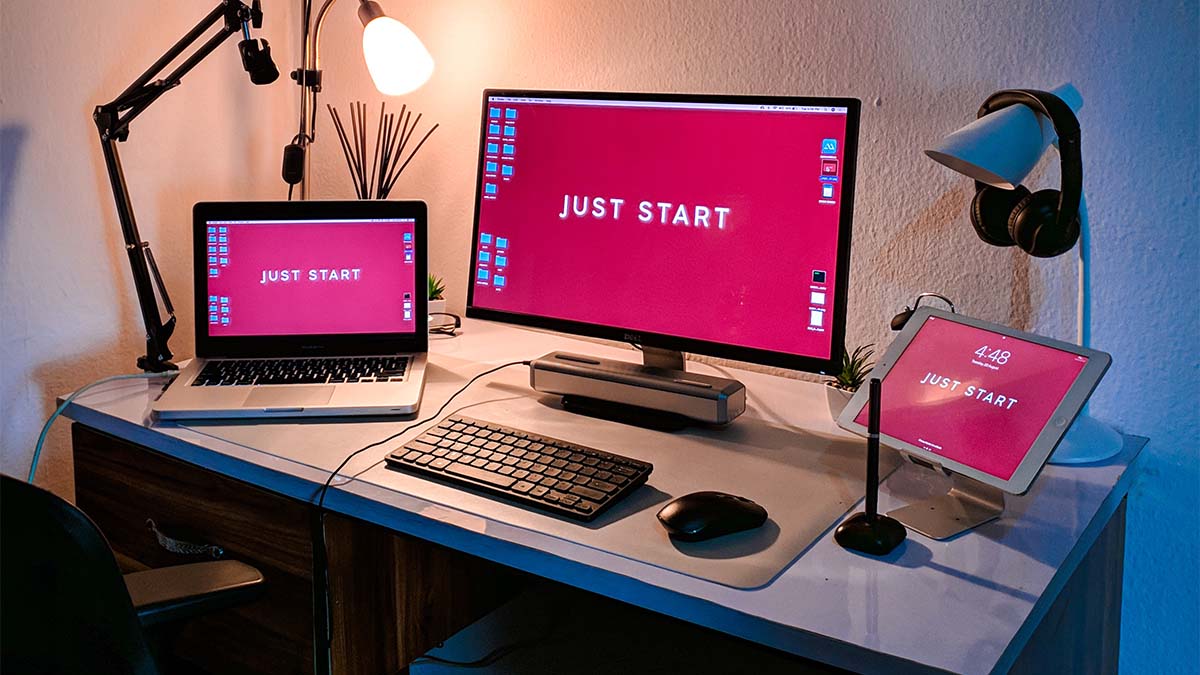 There’s a lot of debate over the best keyboard and mouse position for gaming. Some people swear by keeping their hands close together, while others recommend having them far apart. So, what’s the right way to do it? And does it even matter? In this post, we’ll take a look at the different positions and see which one is best for you.

PC gamers would have to use a controller in order to compete against other players. Now, with advances in technology and better keyboard and mouse designs, more people are turning away from controllers to take advantage of the increased accuracy that is offered by these devices.

I will try my best not to be biassed towards one idea. This article will attempt to provide a variety of evidence as well as support for each position through the use of scientific studies and statistics. In this argument, I hope to clear up many misconceptions regarding why gamers “tilt” their keyboards and mice by demonstrating that there isn’t just one cause. I will also balance the conversation by explaining why tilting is necessary for certain types of games and players, as well as demonstrating that there are other ways to position your keyboard and mouse without “tilting”.

For simple gaming, one hand should rest on each keyboard and mouse.

This way, it is possible to reach any key quickly.

To use a single wrist rest, place it under one of your keyboards until the top of the wrist rest appears or lies at about elbow height. Your forearms should then be parallel to the floor when typing. If you type with your arms in an upright position (like in the picture to the right), you might develop neck, shoulder, and back problems.

In order to enjoy playing an FPS on a PC with a keyboard and mouse, it’s important to get the settings just right. There are several options available to you in order to achieve this:

DPI stands for dots per inch and is a measure of how sensitive a mouse is. The higher the DPI setting, the more sensitive it becomes. This might seem like the perfect option because it means you can be more accurate, but it actually causes problems with aiming precisely.

On the other hand, lowering the DPI will make your mouse less sensitive and decrease your accuracy. This is why it’s important to choose a DPI setting that matches your playstyle. A good place to start would be 1200DPI as this is a popular choice. If you find that your cursor isn’t reacting how you’d like it to, try increasing the DPI until you find something that works for you.

This option can be very useful for people who prefer to use inverted motion when playing FPS games on consoles as this works in much the same way.

To do this, simply go to the Mouse Control section of your menu and enable Invert Mouse.

Adjusting the mouse sensitivity is generally a good idea as you’ll want to find something that balances your accuracy with how fast you move around on the screen. There is no perfect setting so it’s best to experiment in order to see what works best for you.

Another thing to consider with your settings is whether or not you have Mouse Acceleration enabled. This setting influences how fast the cursor moves across the screen, which is controlled by the speed that your mouse is physically moved. Usually, these are set to be almost unnoticeable, but this can mean that when you’re playing, you can end up moving your cursor further than intended.

Enabling this setting will make it so that the crosshair only moves at the speed of which you physically move your mouse. This is beneficial because there won’t be any unwanted movement added to your aim and it remains consistent no matter how quickly or slowly you move your mouse.

To set this up, go to your control panel and navigate through the mouse settings. Then, click on the pointer options tab at the top of the window. Finally, make sure that both Enhance Pointer Precision and Display Pointer Trails are selected.

Now that you’re aware of these options and how they influence your aim, it’s time to get into some of the specifics of FPS games on PC.

There are several different types of First Person Shooter (FPS) that you can play on PC, all with their own unique mechanics and settings which make them enjoyable in their own way. The most popular games include Call of Duty Modern Warfare 3, Battlefield 3, and Counter-Strike: Global Offensive.

Each of these games has a variety of factors that determine your performance, including weapon choice, map type, and the number of players in the match. However, there are some general tips that can be applied to any FPS game on PC.

The weapons you choose to use are always an important decision. You need to make sure that you choose weapons that are suitable for your playstyle and work well with the map type you’re playing on.

For example, in a game of Call of Duty Modern Warfare 3, some players may choose to use an assault rifle while others will prefer to stick with an SMG or handgun. This is because each of these weapons works better in certain situations. For example, the SMG is a shorter range weapon which is good for close quarter maps so it can be used when there are lots of corners and short lines of sight whereas an assault rifle shoots at a longer range but has a slow rate of fire.

Why Does My Phone Sound Muffled?

Why Does My iPhone Screen Go Black Randomly?