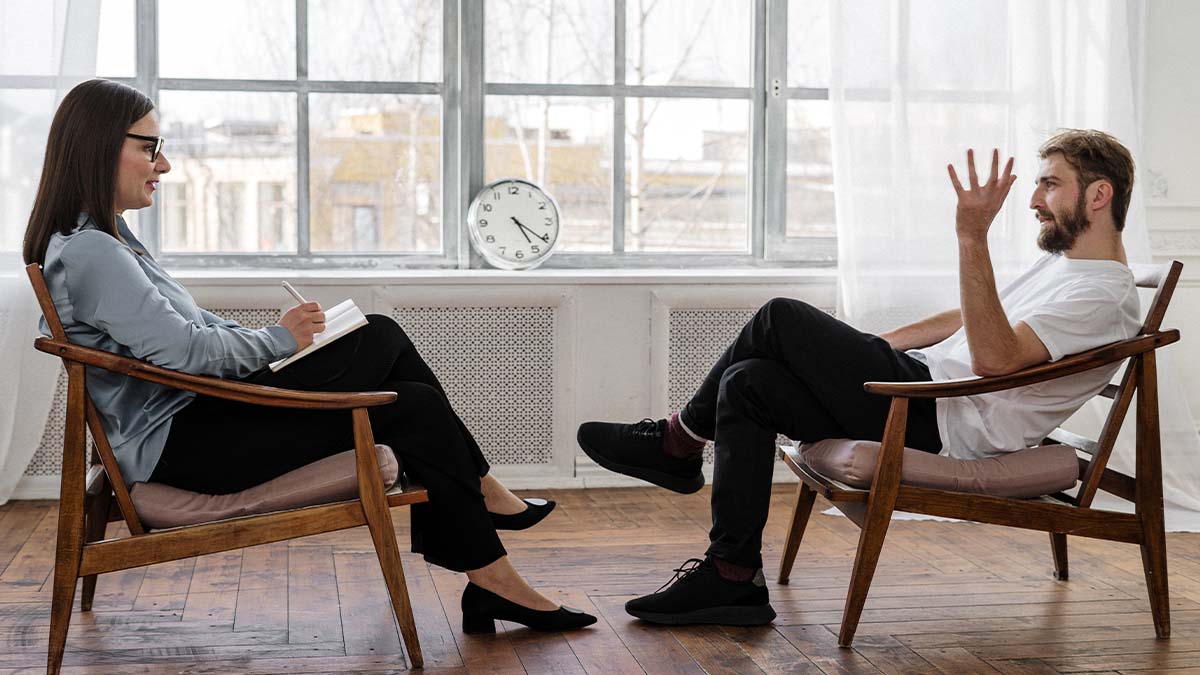 A trader needs to have all the necessary experience and knowledge in order to start a successful trading project. The basic skill that a trader must possess in the forex market is the ability to accurately analyze the market and anticipate current and future price movements, in a way that leads to meaningful trading decisions. Money markets can be analyzed in two ways, namely technical analysis, and fundamental analysis.

What is fundamental analysis of currencies?

Fundamental or economic analysis is that type of analysis that studies the economic conditions of a country in order to find out whether it is in a state of prosperity or a state of stagnation, which will certainly be reflected in the value of the currency of this country. If the country is going through a state of economic prosperity, represented by a decrease in unemployment rates, high levels of wages and purchasing power, and an increase in industrial and productive activity, this will certainly add more strength to the value of the currency and will lead to its rise.

But if the country is going through a recession, represented by an increase in unemployment rates, low wage levels, weak overall growth, and a decrease in industrial and productive activity, this will certainly reflect negatively on the value of the currency and will lead to its depreciation.

What are the fundamental analysis tools?

The economic calendar is one of the most important tools of fundamental analysis. It presents traders with the most important economic indicators that will be released during the trading day and that are likely to affect the value of the currency, whether positively or negatively.

The forex market is efficient, that is, it displays the same data regarding the results of economic indicators, to all traders at the same time. Therefore, following the economic calendar on a daily basis is one of the most important things that a trader must take care of, as the diary may contain important economic indicators that will be issued during the trading day, which may have drastic effects on price movements and trends.

The trader’s knowledge of these matters enables him to properly manage the investment portfolio and allows him to benefit from such data, in executing successful trades that result in profitable profits. Today, all forex companies provide an economic calendar service to traders, through which they explain the economic indicators, the date of their issuance, and the degree of their importance.

How to read the economic calendar and the results of the indicators at the time of their release?

Originally, the economic calendar shows traders the previous result of the indicator and the expected result. Therefore, when the result of the economic indicators is released, the trader needs to compare the three values ​​(current, expected, and previous).

Through the economic calendar, the trader can identify the degree of importance of the indicator and the possibility of its impact (very important and high impact, medium importance and medium impact, low importance, and low impact). For this reason, he should not spend a lot of time analyzing and predicting the result of an indicator that is of little importance and whose effect may be almost nil.

Sometimes the trader gets confused, as the current indicator result is less than expected, but at the same time, it is better than the previous reading. In such a case, it is difficult to reach an accurate analysis of the possible effects of the result of this indicator. Therefore, it is better to wait to know the reaction of the markets and how to deal with this outcome.

Before and during the release of the result of economic indicators, especially the most important ones, severe movements and fluctuations occur in the markets, sometimes that is not understood. Therefore, it is better in such cases as well, to wait for market stability to know the nature of the real impact of the result of these indicators, and then to enter into deals accordingly.

The trading decision will be more accurate if the data of fundamental analysis and technical analysis are combined so that the degree of impact of the news or economic indicator must be determined by levels of support and resistance. It should also be considered whether the result of the indicator agrees with the trend and thus will strengthen it, or in the opposite direction, which means entering into a correction wave that may be rather long depending on the importance of the indicator and the degree of its impact.

Considered ( interest rates and inflation rates and purchasing power and prices of producers and consumers, unemployment rates, average wages, and GDP) of the most important indicators included in the economic calendar.

2: The speeches of the president and members of the central banks

The main function of central banks is to regulate monetary policy and exchange rates in a way that supports economic balance. In fact, central banks have many tools through which they can influence and regulate exchange rates. These tools include tightening or easing policies, in addition to controlling interest rates by raising or lowering interest rates, and many other tools.

For this reason, it is important to follow the statements of the president and members of the central banks, through which it is possible to identify the nature of the monetary policy pursued by the bank, in addition to taking an idea of ​​its way of thinking about the future, and the most important decisions that are expected to be issued by it, which are likely to have a significant impact on the markets.

The speeches of the president and members of the Central Bank often cause fluctuations in the financial markets, so it is preferable not to enter into any deals until the vision is fully clear.

The forex trading markets are clearly influenced by political events. As politics and economics overlap in many things. The government represented by the Ministry of Trade, Finance and Economy will have a lot of decisions that will certainly have an impact on the general economic situation, which is also reflected in the value of the currency.

“Elections, internal conflicts, and wars” are among the most important political events that have an impact on the general economic situation and the value of the country’s currency. The stability of the political situation certainly means the appreciation of the currency. On the contrary, a country that suffers from political turmoil and is in a state of instability will negatively affect the value of its currency.

In this context, you may need to read and familiarize yourself with the concept of political economy and the impact of politics on the economy and vice versa.

In this context, you may be interested in learning about the concept and basics of stock speculation.

The previous elements are the most important elements of the fundamental analysis of stocks, for this reason, the trader should stay informed about everything related to it because it will definitely have an impact on the value of the stock, which helps him to make the right trading decision and achieve more profits.

What Are Digital Currencies And What Is The Idea Of ​​​Its Work?

What is XM Trading?