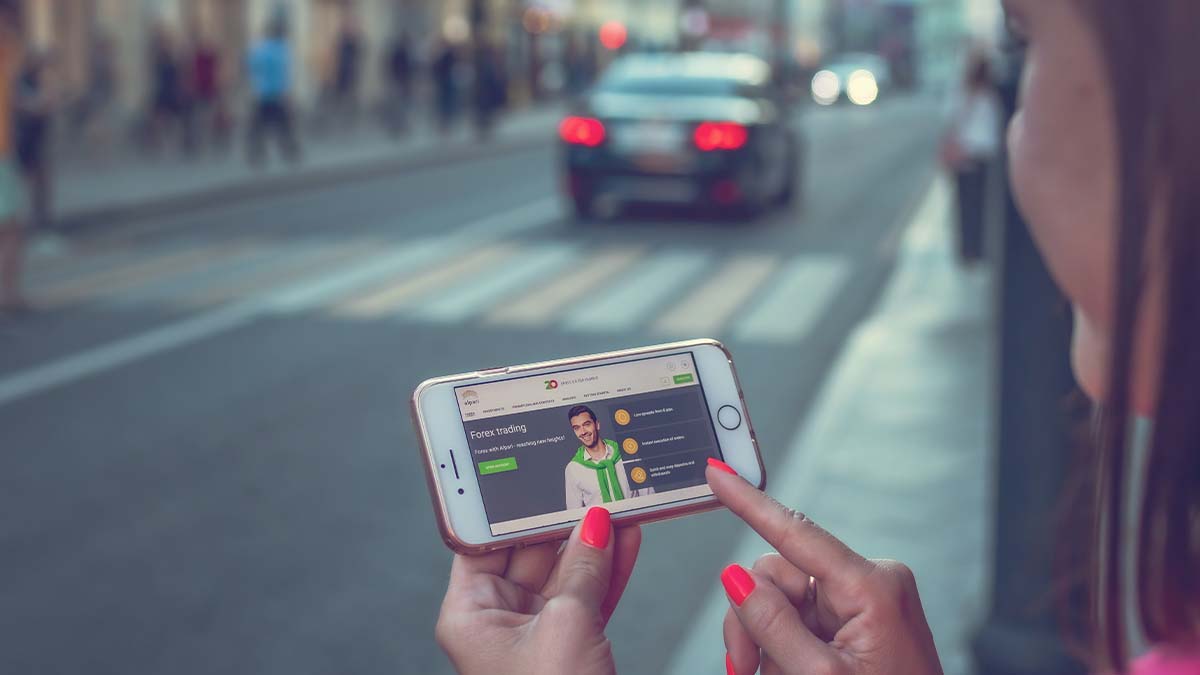 Cryptocurrency trading is a modern topic, and its first appearance dates back to the year 2009, the year in which Bitcoin was launched. The success of Bitcoin and the high demand for its purchase resulted in the emergence of dozens or even hundreds of other digital currencies, but the nature of the work of these currencies, and the fact that they are not subject to central banks working to regulate them, raised a lot of suspicions around them, specifically after the explosion in the prices and value of digital currencies and their realization For record numbers and specifically bitcoin.

What are the factors that affect the value and prices of digital currencies?

Digital currencies, like other financial assets, are governed by supply and demand factors, which are the main reason for the change in their prices. The high demand and strong demand for these currencies, in light of the limited supply, was a major reason for the rise in their prices to record levels. In fact, the increased demand for digital currencies has a number of reasons that are associated with many of the positives that they provide.

The costs of conducting online trade exchanges using electronic currencies are much cheaper compared to traditional currencies, in addition to that, they are safer, subject to high-tech technology, and are difficult to counterfeit and steal. Digital currencies also preserve the privacy of transactions by abolishing the role of mediator between the seller and buyer, and by not being subject to the control of central banks and government authorities.

Causes of extreme fluctuations in the price of digital currencies

Aren’t the huge rises in the value of these currencies and then the sharp declines in them a matter of doubt?

At first glance, this seems illogical, but by looking at the history of Bitcoin, which extends for about 10 years, he can conclude that this is very normal, especially in light of the provisions and laws imposed by some countries to restrict and prohibit dealing with this currency, in addition to the success of groups of hackers in penetrating a number of Cryptocurrency wallets and the theft of sums of millions of dollars.

These factors led to the weakening of digital currencies and their lower prices, but they certainly did not cause their collapse, especially since they rose again, for example, the bitcoin rose from levels below $ 3,000 to levels close to $11,000.

This indicates that digital currencies, and specifically the strong and most famous currencies such as Bitcoin, Ripple, Ethereum, and others, have succeeded in establishing themselves in the financial markets, through the high technology they adopt and the set of advantages they offer, which still open the appetite of millions to buy and invest. In which.

As for the extreme fluctuations in the prices of digital currencies, they are mainly subject to the supply and demand factor, like other financial assets.

Therefore, the value and prices of digital currencies are determined by the technology they follow, and what they add to the value of people’s lives and transactions.

Should you keep the same virtual currency value of gold?

As for the issue of retaining the equivalent of the value of digital currencies in gold, this matter has become useless, and the major economic powers were the first to violate this principle. In the year 2008, when the financial crisis that was the cause of a global economic recession began, the central banks of the major countries launched what is known as quantitative easing programs.

At this time, the Federal Reserve and the European Central Bank began printing money without keeping the equivalent in gold, and this means that the value of that money is the paper and ink that it was printed with, so if we want to compare electronic currencies and paper currencies under quantitative easing programs, we find that the value of Digital currencies are greater because they add more value to people’s transactions and trade over the Internet.

This is really the truth and without exaggeration, and if we leave it to people with more regulation of electronic currencies, away from the intervention of governments and central banks, we would find that digital currencies are in a better condition than they are now, and we would find that their market value is increasing day by day.

But this will not be in the interest of the economies of the great countries that dominate the movement of global trade, as this will lose them an important source of their strength and control over the course of things, and this is what they do not allow.

Does the person who invents the electronic currency have the right to issue any quantity he wants at any time?

This question is among the most frequently asked questions about digital currencies, which is considered an entry point for all skeptics. Is it reasonable for the entities that created these currencies to act as central banks?

Of course not, as we mentioned that the prices of digital currencies are subject to the factor of supply and demand, and if the matter was left to be in this way, the digital currencies would have lost their importance and value. For this reason, the entities that create these currencies determine the units that will be displayed in the markets at the initial coin offering ICO, that is before To be officially listed for trading.

So, the matter is not moody and is not subject to the moods of the issuers of these currencies, and if we take “Bitcoin” as an example, which is the most famous digital currency and the first in terms of appearance, if we find that when the currency was first introduced, the number of Bitcoin units was determined at 21 million units.

The entire number of bitcoins has not been pumped into the market at once, as the units traded so far are close to 18 million. As for the remaining 3 million units, they are also not owned by the issuer, but rather are extracted by a process called “ electronic mining ”.

How are digital currencies regulated?

The previous bitcoin example shows how cryptocurrency is regulated by the issuer from the moment it is launched. In addition, the issuers also submit a complete project proposal for that coin in the ICO process, explaining the idea of ​​the coin, the way it works, and the technology used, in addition to the value it will add to people’s lives.

Is bitcoin a bubble?

The extreme fluctuations in the prices of digital currencies, specifically “Bitcoin”, up and down, led many analysts and economists to say that these currencies are a bubble and will explode soon, but the development in the work of these currencies, and their ability to maintain their value for nearly 10 years, and the increase in the number of their users on the day About a day other than this picture reflects.

The only threat that these currencies face, which may actually make them a bubble, is that the countries of the world collectively criminalize these currencies and prevent dealing with them, but the reality is different, as many countries that banned these currencies have returned and allowed their use according to certain controls.

The future of digital currencies

The future of digital currencies depends on their ability to meet the needs of people and add value to their financial and commercial transactions. As long as they are able to serve people’s needs better than traditional currencies, these currencies will surely flourish little by little and their market value will increase.

In summary, it can be said that no one can predict what will be the case in the coming years, but even now and in the near future, trading in these currencies is a distinguished investment opportunity. If this opportunity is taken advantage of, it will be a distinct source of income, but on the contrary, if trading in these currencies is unconscious and without goals, it will be a quick way to lose money.