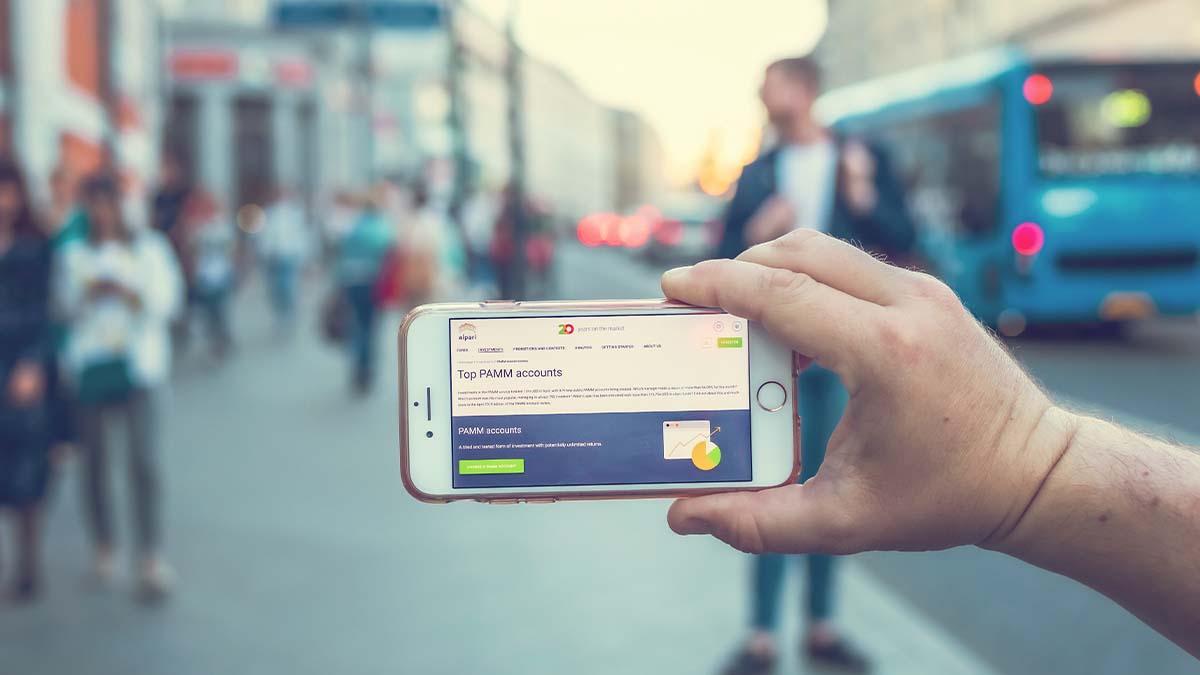 Digital currencies first appeared in the year 2009, and Bitcoin was the first cryptocurrency to be created. The price of Bitcoin at the time of its issuance was less than $1, but the increasing and accelerating demand for this currency led to its value increasing little by little until it reached record or fantastic levels, as some like to call it. At the end of 2017, the price of one BTC reached nearly 20,000 American dollars.

This significant growth in the value of this currency prompted large numbers of investors to invest in digital currencies, and we even heard that people have sold their properties in order to buy those currencies. In addition, the world has also witnessed a continuous state of controversy over the legality of these currencies and the legality of trading in them, as some countries of the world have approved the circulation of digital currencies and their use in conducting transactions, whether on the Internet or on the ground.

On the other hand, a number of other countries have criminalized encrypted digital currencies, specifically Bitcoin, and prohibited their trading and use in any way. Economists and experts in trading and financial markets also differed on the legality of electronic currencies.

Some of them considered it the money of the future and the boom of the twenty-first century, and they used it in circulation and allocated large areas for it. And they analyzed digital currencies, both at the level of technical analysis and at the level of fundamental analysis. On the other hand, economists and other market experts attacked the idea of ​​cryptocurrencies and considered it the bubble of the twenty-first century, and said that it would end soon and forever.

The topic is interesting and is considered an investment opportunity for many traders and those wishing to invest, so we will discuss it in some detail.

What are digital currencies?

Blockchain technology has contributed to the great popularity of digital currencies, as it eliminated the role of intermediaries between the seller and the buyer, as any transaction that takes place over the Internet is maintained across a set of blocks or value chains. Blockchain technology has also contributed to the decentralized nature of digital currencies that have made them immune to old methods of government interference and control.

You can now imagine the size of the role played by encrypted electronic currencies in the world of online trading. On the one hand, it abolished the role of the mediator between the seller and the buyer, which contributed to eliminating the administrative costs charged by this broker. This is in addition to the fact that the costs of executing transactions through these currencies are very cheap compared to traditional systems.

In addition, commercial transactions using encrypted digital currencies are kept in a set of value chains in a decentralized manner, which makes the process of keeping them very secure, and makes the process of accessing them at any time easy and takes a very, very short time compared to traditional methods.

So online exchanges using digital currencies are cheap and safe, and it is easy to return to transactions at any time with great ease and in record time.

Learn about the ruling on trading bitcoin and digital currencies

How do digital currencies work?

The idea of ​​​​the work of digital currencies revolves mainly around blockchain technology, which has created a solution to the problems found in the traditional systems of financial and commercial transactions. Those traditional systems depend on centralization, which is represented in the presence of a third party regulating these transactions, and this has resulted in those transactions taking longer time and more costs, in addition to many technical errors related to the process of saving files and data.

Previously, there were many attempts to create digital currencies but they failed until Satoshi Nakamoto announced the bitcoin in 2009. The great value added by Satoshi was the Blockchain technology, which was the reason for the resounding success of Bitcoin and the boom in the cryptocurrency market.

With this technology, he was able to overcome a futile problem that persisted for years, as it became possible to conduct financial and commercial transactions in a decentralized manner and without intermediaries. This technology also contributed to keeping records of transactions in a group of different value chains and creating consensus among the sum of these blocks without the need for a central authority.

This invention of Satoshi Nakamoto opened the appetite of many to buy Bitcoin and use it in financial transactions and online trading. In February of this year (2019) there were more than 17.53 million bitcoins in circulation with a market capitalization of nearly $63 billion.

The success of Alpetkoan resulted in many digital currencies such as encrypted competition ( Alaatriom and Alpetkoan Cash and Ribl and All eight Quinn and Ducal Quinn ). Today, there are thousands of cryptocurrencies in the market, with a total value of more than 120 billion dollars.

Cryptocurrencies have many positives that contributed to their widespread and opened the appetite of investors towards speculation and trading in these currencies. The main advantages are listed below:

There are many negatives to digital currencies that have sparked a lot of controversies and were a reason for banning dealing with them in many countries. These negatives are mentioned as follows:

What Is Forex Trading? Best Explanation in 2022