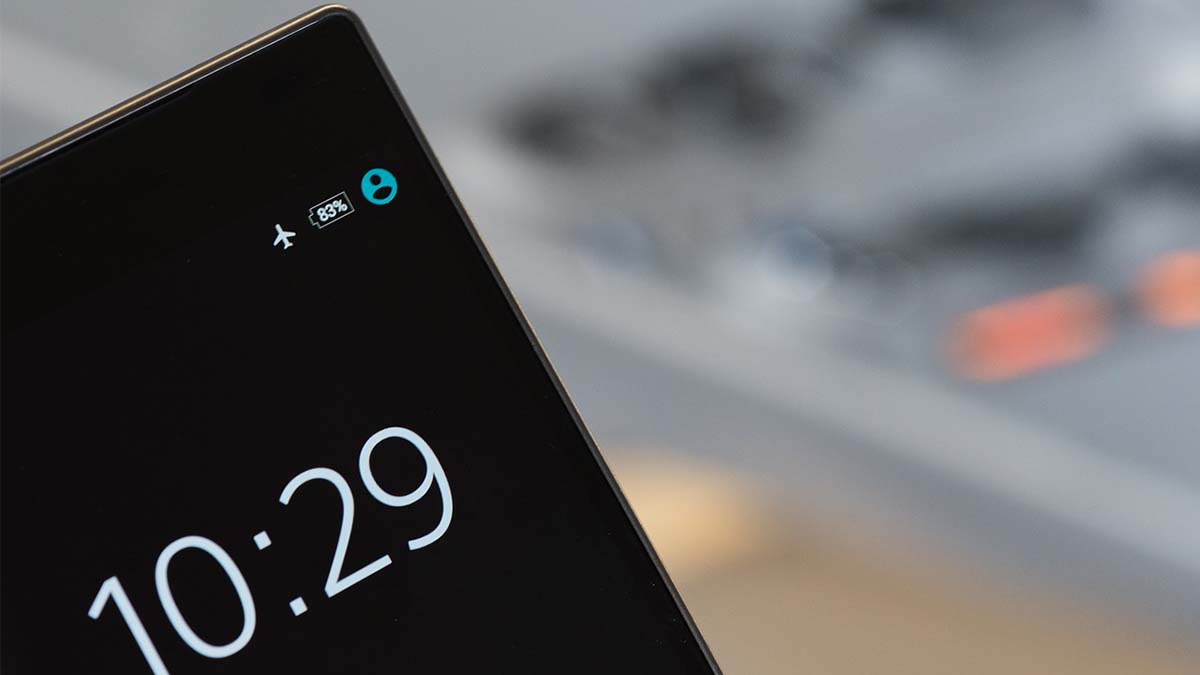 We’ve all been there. You’re trying to get a good night’s sleep but your phone is constantly alerting you with notifications. Should you put your phone on airplane mode when you sleep? Here are a few things to consider.

You may forget to turn airplane mode off before bed. If you sleep more than 9 hours, you will have wasted some battery life. Your alarm clock app may use more battery life.

There are different reasons to put your phone in airplane mode when you sleep. People do it to stop the incessant ringing of alarms or to get rid of the distraction.

Of course, airplane mode also saves battery power that can extend phone life. However, some people put their phone on airplane mode because they believe it is better for their health (and even life.) Is this true?

Before we answer this question, let us first talk about how a cell phone works.

The radiofrequency waves from cellular phones, WiFi routers, and other wireless devices are non-ionizing radiation sources. They don’t have enough energy to ionize or damage molecules inside of our body, which is why it’s generally believed that they are safe.

However, some researchers are worried that this might not be true. Some believe that because non-ionizing radiation can cause changes in cell metabolism, they are potentially damaging our cells.

Many studies have also found an increased risk for brain cancer among heavy mobile phone users. The reason is that the heat generated by the phone may damage sensitive tissues located closest to the heat source, such as the brain.

In a study by Lennart Hardell and Kjell Hansson, there’s a positive association between glioma, a type of malignant cancerous tumor that starts in the glial cells or neurons of the brain, and mobile phone use of at least 10 years. There was also an increased risk in people who used a phone on the same side of the head where they usually held it. The researchers concluded that “this study adds to previous indications of an association between mobile telephone use and glioma, suggesting that the induction period may have been longer than 10 years.”

So What About Airplane Mode?

Some people believe that putting their phones on airplane mode at night protects them from non-ionizing radiation. While cell phones, WiFi routers, and other wireless devices emit radiations that are classified as non-ionizing, they use very different ways to do so. Cell phones transmit radiofrequency waves using their power source (battery) by converting them into radio wave once it reaches the antenna. This process is called modulation.

Is Airplane Mode Safe For Sleeping?

Some people say that it is not safe for your phone to use airplane mode overnight, but why? Airplane mode keeps your phone from emitting any kind of signal and radiation which would harm anyone.
Even though there haven’t been enough studies to prove that using a smartphone on airplane mode or Bluetooth will cause mental problems such as memory loss, dementia, or Alzheimer’s, experts say that it is better to err on the side of caution.

What About Your Alarm While You Are Sleeping?

As long as you’re not using vibration mode your alarm will still work and gently wake you up at the time you set it at night. Vibration mode emits radiation and makes a buzzing sound. You can also download an app that simulates airplane mode on your phone, so if you are worried about missing your alarm and waking up late for work or school this app is perfect.

Is It Necessary To Turn On Airplane Mode Overnight?

Many people would say no since airplane mode turns off all your cellular services. However, there is another point of view that you should put your phone on airplane mode when you sleep to get a better quality of sleep.

The decision to put your phone in airplane mode when you sleep may be a personal one. If the constant notifications from your apps are preventing you from getting quality sleep, this might be an option for you. But it’s important to remember that there is no right answer here and what works for some people won’t work well at all for others. It’s also worth considering how difficult it will be to get off of airplane mode in the morning if we’re talking about something like travel or other situations where notification alerts could come in handy (like using mobile boarding passes). Bottom line: You need to experiment with different settings until you find one that works best for you.

Why Is Phone Flashlight Disabled?