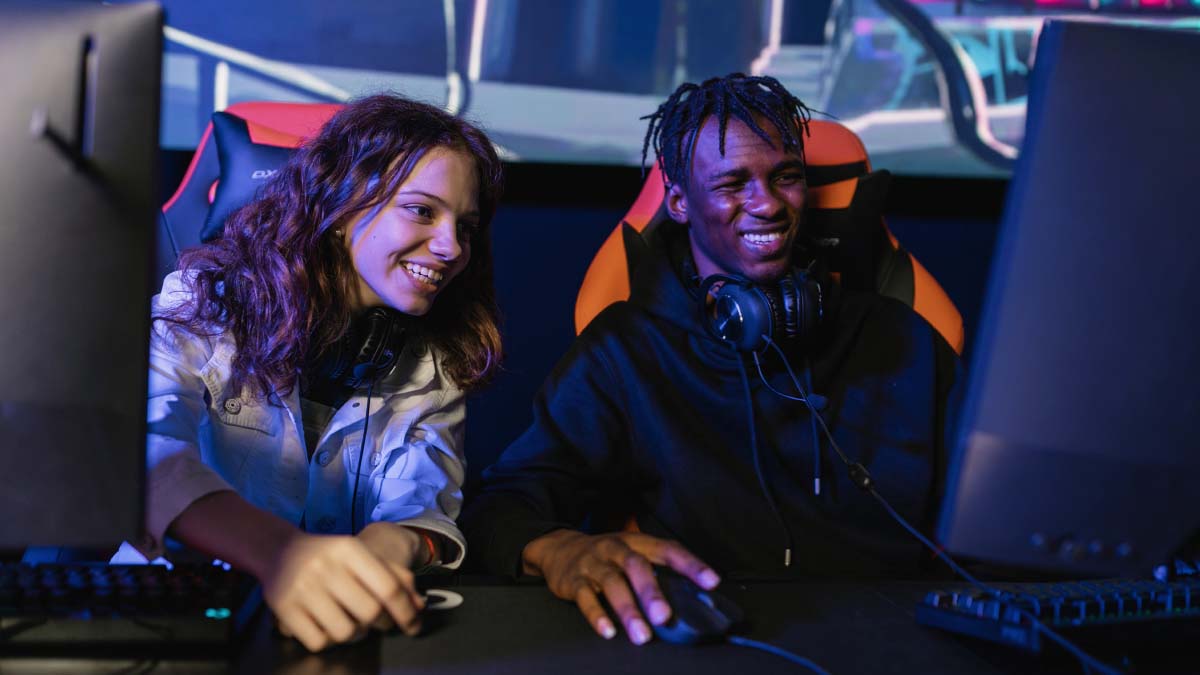 PC gaming is awesome. It has the best games and graphics, and you can play with your friends anywhere in the world. However, there are some downsides to PC gaming that people don’t always think about when they’re getting into it for the first time. These issues might make them want to switch over to console gaming instead of sticking with their preferred platform.

One of the main problems with gaming on a PC is that you need to have a really good computer in order to get the most out of it. This can be expensive, and not everyone can afford to shell out that kind of money just for gaming. Console gaming is much more affordable, as all you need is the console itself and whatever games you want to play. You don’t have to worry about your graphics card or processor or any other components; they’re all taken care of by the console.

Another downside to PC gaming is that you have to keep upgrading your computer in order to stay ahead of the curve. Console gaming doesn’t require this; once you buy a console, it will likely last you for many years without any need for upgrades. With gaming PCs, you’ll have to upgrade your graphics card, your processor, and other components in order to maintain the same level of gaming performance. This can be annoying and expensive, and it’s something that console gamers don’t have to worry about.

Another thing to consider is the amount of space that gaming PCs require. They’re often quite large and take up a lot of room, while consoles are much more compact and can be easily hidden away. This might not be a big deal for some people, but it’s definitely something to think about if you’re tight on space.

PC gaming also has a higher learning curve than console gaming does. It can be difficult to set up a gaming PC and get it working properly, and there’s always a lot of new information to absorb as you advance through gaming. This is something that console gaming doesn’t require; once you turn on your Xbox or PlayStation, it will work the exact same way every time.

Overall, PC gaming definitely has its upsides and is worth experiencing at least once. No matter what platform you prefer, however, there are some aspects of gaming that just aren’t fun no matter how much we want them to be!

Why Is RAM Important For Gaming?

Why Is Minecraft So Laggy On My Gaming Computer?

Why Does My Phone Sound Muffled?