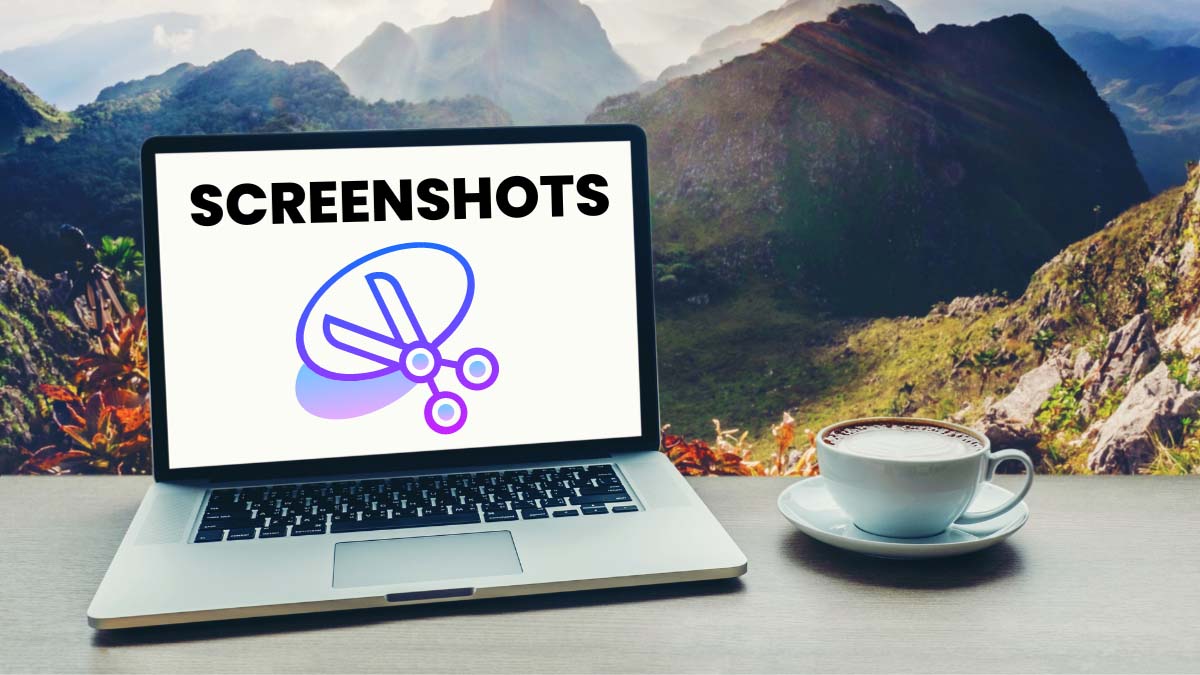 You need to take screenshots on laptop to capture your class word or throughout a regular workday, but if you don’t know, how to take screenshots on the laptop, then don’t worry you are in right place to learn about it. It does not matter if it’s a Windows laptop/ PC or a Mac, you can capture stills of pretty much anything you want to capture on the screen and can easily save these screenshots as JPG or PNG files for later use.

However, the methods or the steps for taking screenshots on PCs are different and vary according to the software that you used.

Windows as well as macOS laptops both come with their own different set of ways or has their commands to capture a screenshot, and if you’re not well trained with them then it can be a little challenging for you.

But don’t worry, here are all the steps in the following for you to take a screenshot on Windows 11/ Windows 10/ Windows 7 laptops or PCs and macintosh. All these steps are simple and easy through them you can be able to know, how to take screenshots on a laptop.

How to take screenshots on Windows 10/ 11 laptops/ PCs?

There is a dedicated application found in both Windows 10 and Windows 7 to take any screenshot, this application is called ‘Snipping Tool”. This spinning tool grabs a screenshot that you want to take and saves this as an image file without any process of pasting it to another program. Here is how to do this:

Apart from the application, a Windows laptop allows you to hold on or grab a still on what’s on the screen using the option or the key of ‘PrtScn’. By using this option, you can simply print screens on both Windows 10 as well as Windows 7-powered laptops.

3. Capture a screenshot of the active window using Alt+PrtScn

4. Windows key+Shift+S, to take a screenshot of a specific portion

5. Directly save the screenshot on PC using Windows key+PrtScn

A key+G option is a special option for gamers who want to take a screenshot on a Windows laptop correctly.

However, in your regular workday and classes, you have to need to take screenshots, but most people who used laptops are confused, about how to take screenshots on the laptop. So, if you are also one of them then after reading out this article completely you can easily take your required screenshots even with different windows. You can select one of the easy methods from above and can take your screenshots.

How To Change The CPU Fan Speed Without BIOS?